Need Your Snow & Ice Removed?
Get A Quote Now! 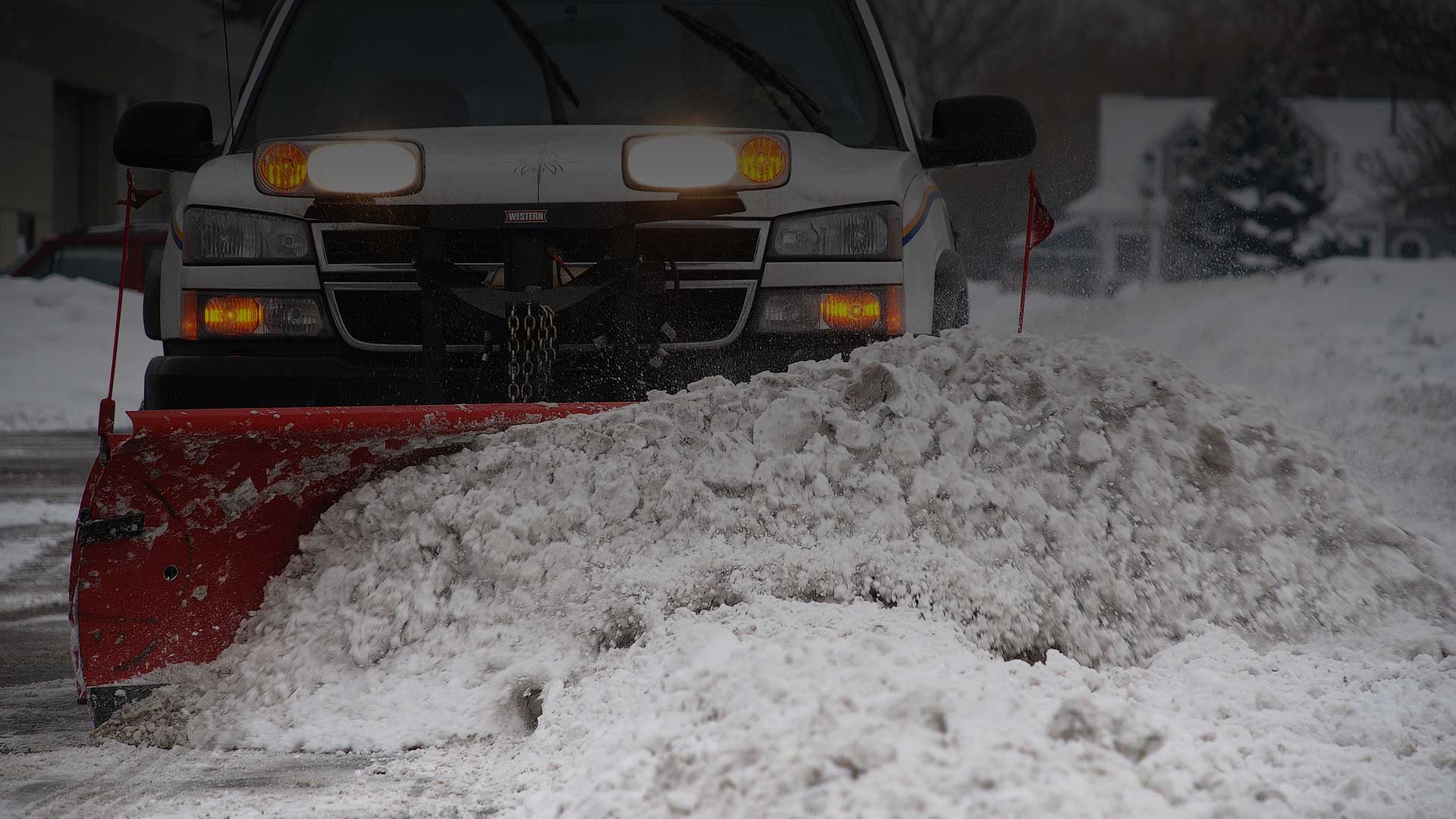 Why work for Arctic?

Arctic is the premier snow contractor in the country and is known for both its reputation in service as well as its patented high performance snow attachments that it builds for its own fleet, the largest snow fleet in North America.

We are commonly told by other snow company personnel that Arctic's snow teams receive about 3 to 4 times the number of hours that other companies offer their seasonal employees, and that we are the only company that consistently pays overtime.

Why is that? Because other firms are spending more and more time pre-treating lots with salt or brine solutions whereas we rely almost exclusively on plowing and post-salting, guaranteeing you will see a lot more action.

We are looking for full time and part time operators and laborers. Full-time means we can count on you, pure and simple. When Arctic calls, you are getting in your car or truck and heading to your assigned property immediately. Part-timers are backups to fill in as needed. There will be incentives for those that stick with us the entire season.